New Orleans, LA. – Nolasport is set to continue the Pirelli GT4 America SprintX West Coast swing. The series moves to Portland International Raceway for the Rose Cup Races, July 12-14. The team is focused on maintaining their high standard of performance as the SprintX championship heads toward its close.

Portland International Raceway's 1.97 mile, 12 turn, largely level layout is in stark contrast to the rolling hills of the series prior stop at Sonoma Raceway. The Nolasport Porsche 718 Cayman GT4 Clubsport will be ready for the circuit's challenges through the Rose Cup Races weekend.

Eager to redeem himself from a self-described, sub-par performance in the TC category last year, Matt Travis is looking forward to Portland International Raceway. 'My performance on track was forgettable, there were some golf cart antics that were memorable and I did enjoy where we chose to eat.' The Texan is focused on making race performance a highlight this trip. 'I'm equipped with everything I need to ﬁnd success with Nolasport and Porsche. I intend to carry the momentum of my Race 2 drive at Sonoma into Portland. If Jason and I shake and bake like Magic Man and El Diablo we'll both have great racing to look back on.' 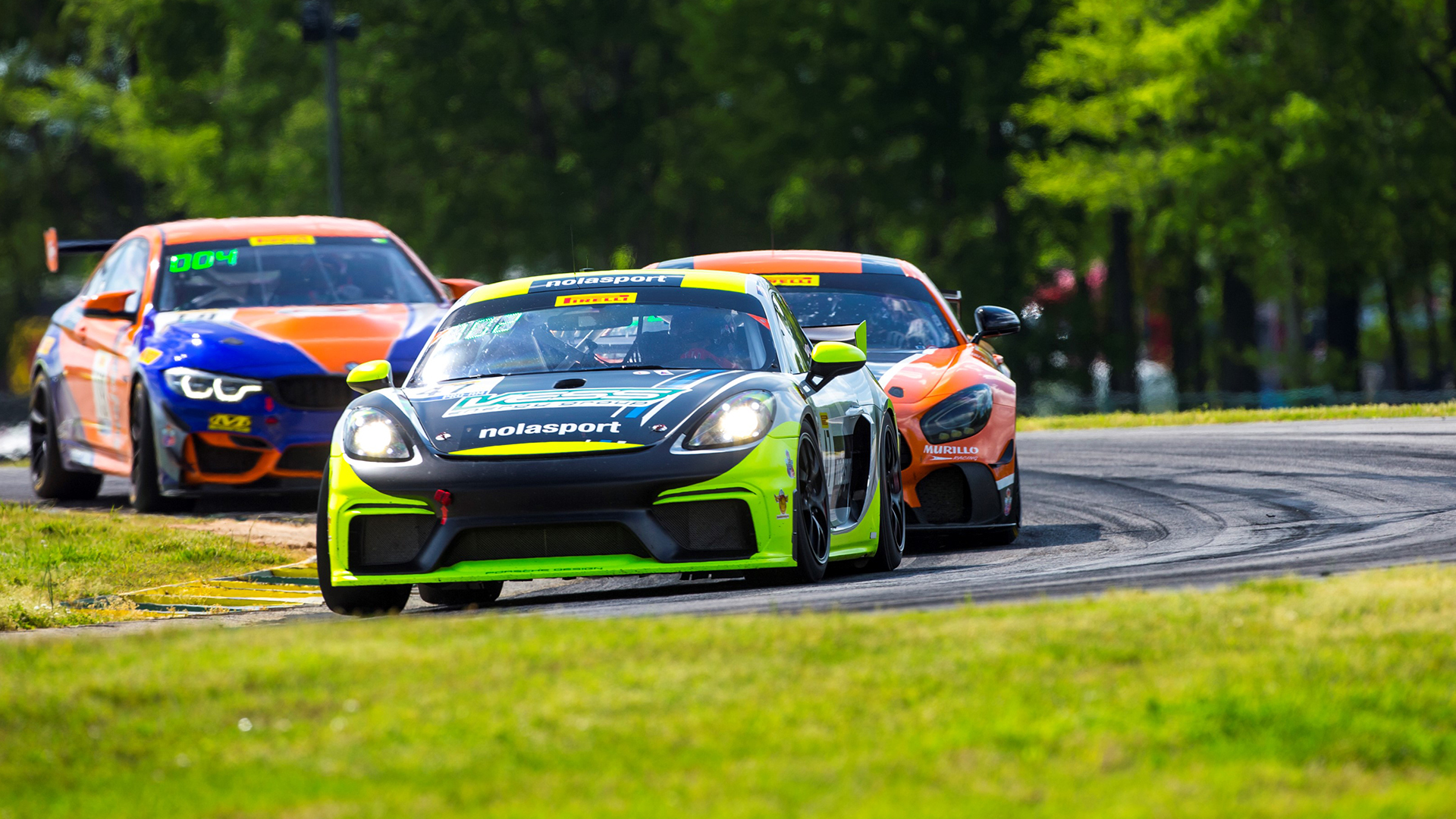 Jason Hart looks forward to getting back into action at Portland International Raceway. 'The Pirelli GT4 America SprintX championship gets to visit some great facilities. There are not many circuits with as interesting a story as PIR. Kudos to the series, we get to be included in an event as old as the Rose Cup Races which began in 1961. I really look forward to being in the Nolasport 47 working with Matt and the team to ﬁnd the performance to continue our success and maintain our championship position.'