PORTLAND, Ore., (July 14, 2019) – Michael Dinan and Robby Foley made a strong return to the SRO-sanctioned GT4 America championship this weekend with Flying Lizard Motorsports. After an eight week hiatus due to Dinan recovering from a shoulder injury, the Porsche team showed a resilient run at the Portland International Raceway double header.
The weekend’s SprintX event meant both drivers shared the driving duties for the No. 21 Porsche 718 Cayman GT4 Clubsport over the course of the practice sessions before each participated in his own qualifying session. For race one’s qualifying, Michael Dinan put in a best lap of 1:18.091 setting him up to start race one positioned seventh overall, and third in the Pro/Am class. He took the green flag on Saturday afternoon under sunny skies, and produced a clean stint, consistently running in the top ten. Twenty-five minutes into the race, the ten minute pit window opened, and Dinan was one of the first drivers to make the required pit stop. Robby Foley took over to finish the race, but a tire puncture appeared just a few laps into his stint, forcing him to make an unscheduled pit stop for a replacement. The stop set the Lizards back to 17th position with 25 minutes remaining in the one-hour race. Although the field had spread out over the course of the race, the Foley was able to climb back up to 14th overall, and fourth in class by the checker flag. 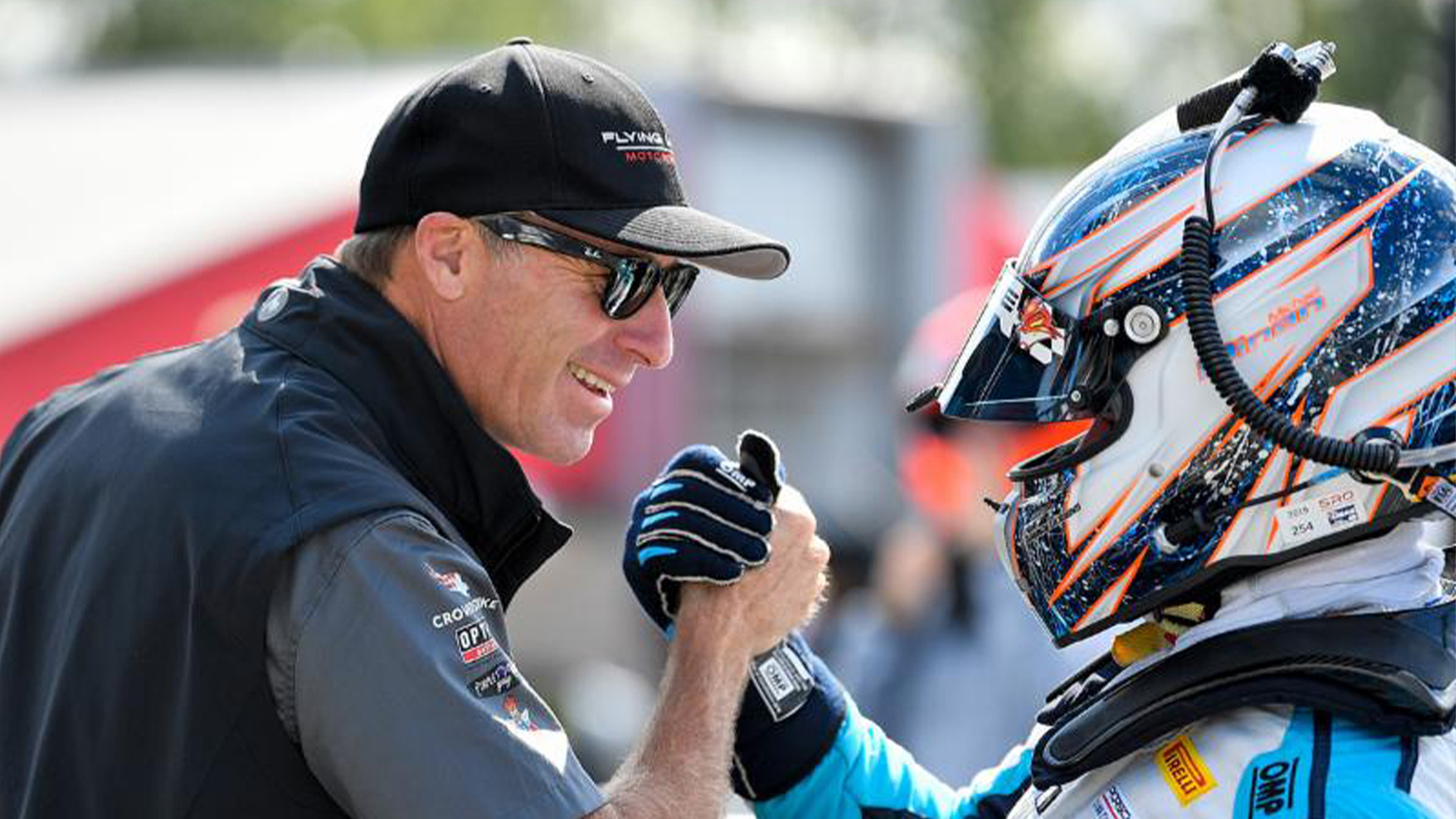 The driver order switched for race two on Sunday, with Foley’s qualifying lap of 1:17.391 placing him on the starting grid in sixth place overall, second in the Pro/Am class. The No. 21 Porsche had a clean start, immediately setting sights on the next positions ahead. The field stretched out in the opening laps, but the No. 51 Panoz stayed close enough to add slight pressure to the Porsche. Just behind, the No. 19 BMW joined the fight, creating a three-car battle for sixth place. The Lizard Porsche pitted several minutes into the pit window, and Dinan took over from Foley to see the race through to the end. He rejoined in eighth overall and put in quick lap times to climb to third in class. Trouble stuck in the final five minutes with another puncture, forcing Dinan to pull off track and finish the race from the sidelines.
Three double headers remain in the 2019 GT4 America schedule. The field next competes August 30-September 1 at Watkins Glen International Raceway. The weekend will host the Sprint and SprintX championships, both of which the Lizards will participate in, resulting in four races in one weekend. For more information, visit gt4america.com