LAS VEGAS, N.V. – The 2019 SRO GT4 America season drew to a close this weekend at Las Vegas Motor Speedway. Flying Lizard Motorsports finished the championship with a fifth place finish overall, racking the total season tally up to ten top five finishes in 25 races. Michael Dinan and Robby Foley earned four podium finishes in 2019, bringing the team total to 94 podiums in its 16 year history.
“We’re very proud at how we wrapped up the season,” said Program Manager Darren Law. “Michael did a great job in his rookie season, and Robby was the perfect co-driver and coach. The two did a fantastic job this year in what was a highly competitive season.” 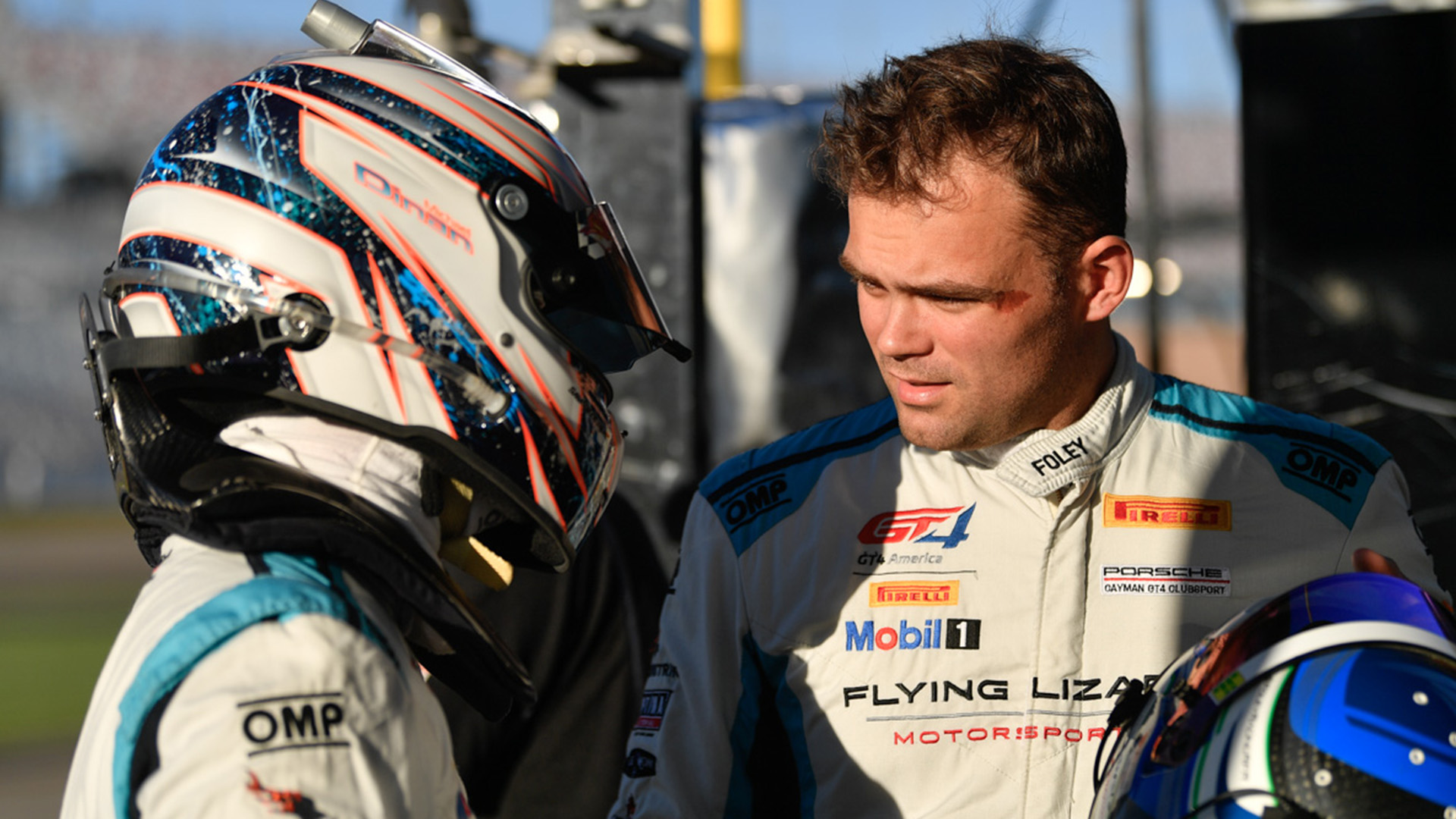 The GT4 America competitors ran a unique road course and oval layout on the finale weekend, with just a handful of practice sessions in which to learn the circuit. While the roval course allowed for minimal passing, the Porsche team put up a strong fight in its two Sprint and two SprintX races, wrapping up the season with their best overall result for 2019.
“I’m happy with the way the season ended,” said Dinan. “Personally, I learned a lot with this being my first year in a multi-make championship. I want to thank everyone on the team for giving me what I needed to develop early in my career. I’m looking forward to more development in the future.”
“After a disappointing DNF in SprintX race one, we ended the season on a high note with our best overall finish, just missing out on a class podium,” said Foley. “It was cool to work with Michael all year and see his progression through the good and bad. A big thanks goes to everyone on the team who gave us what we needed to have a great year. Their hard work definitely does not go unnoted. I’m eager to get back to racing in 2020, hoping for a short off season.” 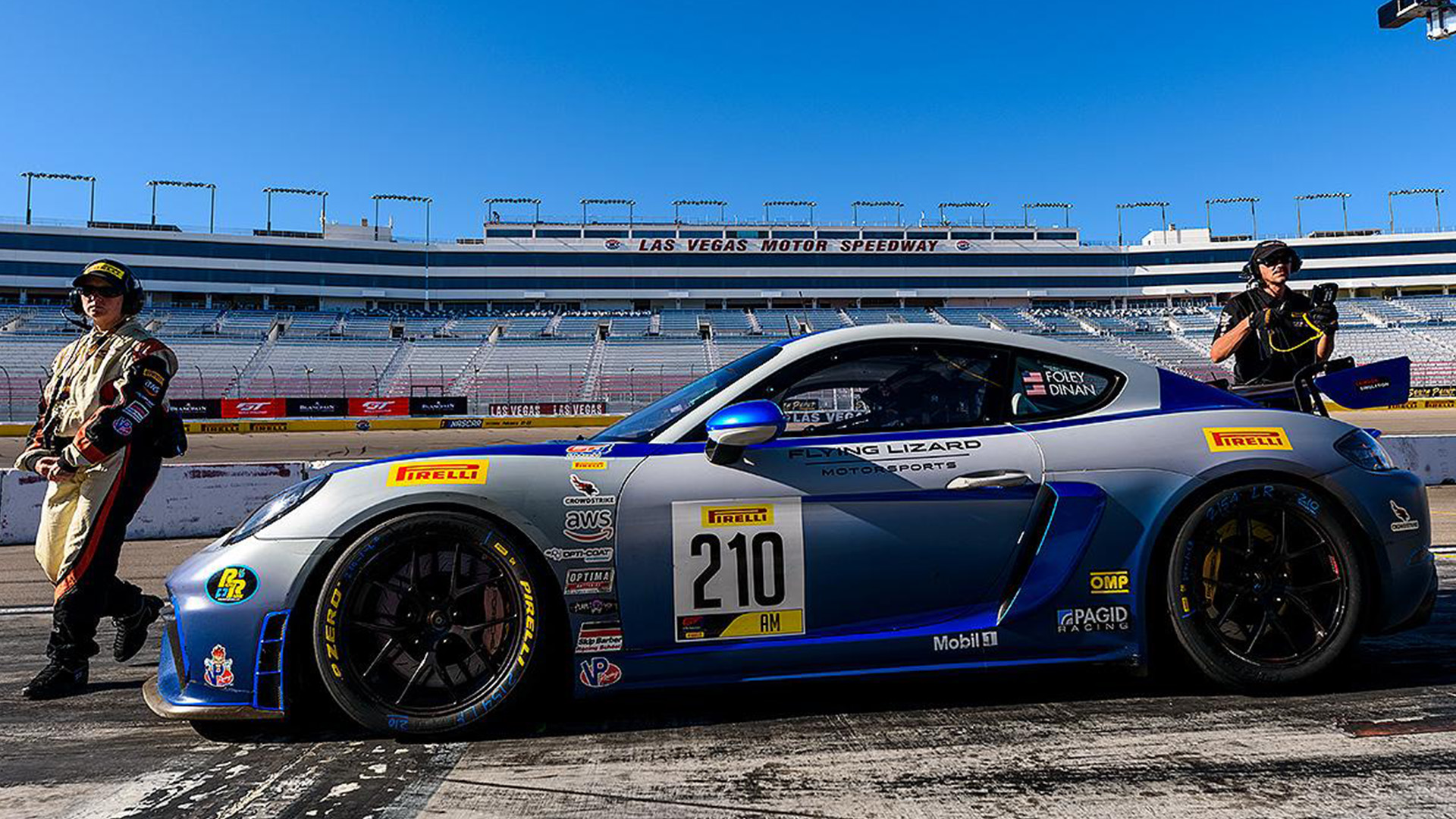 2019 was a packed season for the Lizards, who ran a two car effort in GT4 America, a six car effort in the Pirelli Porsche Trophy West Series, and also established itself as a testing partner with Lamborghini Squadra Corse and a new Lamborghini Huracán Super Trofeo Evo. It’s undetermined at this point if the team is finished racing for the season, as the team has closed out the last four years with entries in the 25 Hours of Thunderhill. The team hopes to announce their 2020 racing program in the coming months.