LINCOLNSHIRE, Illinois (Jan. 29, 2020) – The waiting for the start of Blackdog Speed Shop’s 2020 season is nearly over with the team set to return to Pirelli GT4 America Sprint competition in its second year with McLaren.

Tony Gaples and Michael Cooper will return to the cockpit of Blackdog Speed Shop’s twin McLaren 570S GT4s. The two McLarens – No. 10 and No. 11 – will make their first start of the season when SRO America’s season begins in early March at Circuit of The Americas. 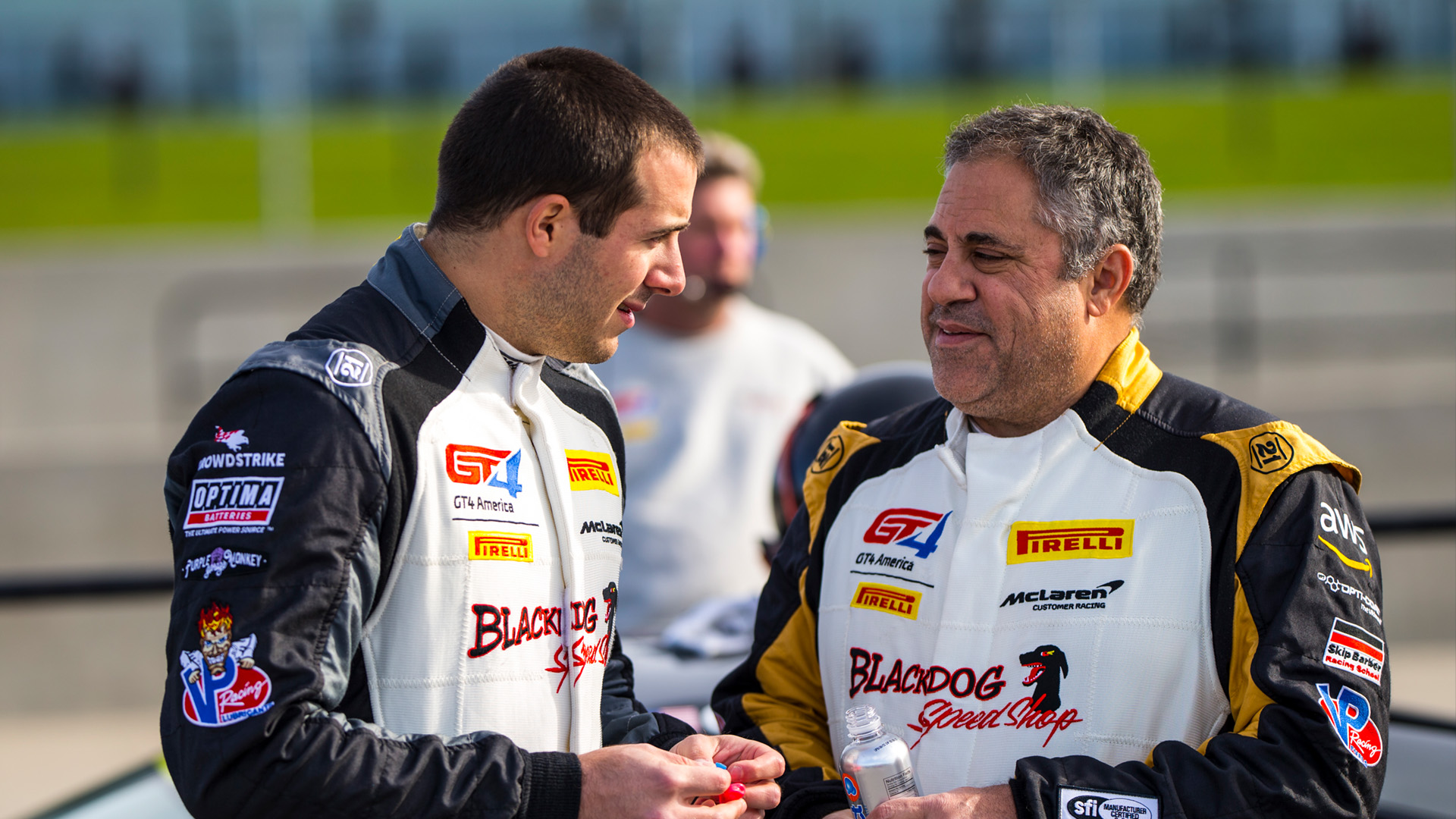 During the offseason, the Blackdog team has been taken the task of tearing down the McLarens and freshly rebuilt them ahead of COTA.

Gaples has been a fixture in World Challenge and is one of only three drivers to record more than 200 starts in the series. Cooper returns as a McLaren Automotive factory driver in search of a fourth championship in SRO America competition.

The opening of the Pirelli GT4 America Championship begins with a doubleheader for Sprint competitors March 7 and 8 at Circuit of The Americas in Austin, Texas.

MICHAEL COOPER, NO. 10 BLACKDOG SPEED SHOP McLAREN 570S GT4: “Running the mid-engine McLaren for the first time last year was a new challenge which was very rewarding. Blackdog Speed Shop did a great job with a new and unfamiliar car. How quickly the team was able to get on top of the new platform and run at the front shows the level of talent within both the Blackdog organization and McLaren Automotive. I’m proud to have the support from both again this year as we go for the GT4 Driver, Team and Manufacturer championships.”

TONY GAPLES, NO. 11 BLACKDOG SPEED SHOP McLAREN 570S GT4: “Last year was a new experience for all of us with the McLaren GT4. Toward the end of the year, I feel like we made good progress learning the cars. Now that we have had the chance to study them during the last couple months, we should be much better prepared to start the season than a year ago. I’m looking forward to getting back to driving with McLaren and Michael. We’re hoping for more wins and another championship for Blackdog Speed Shop.”