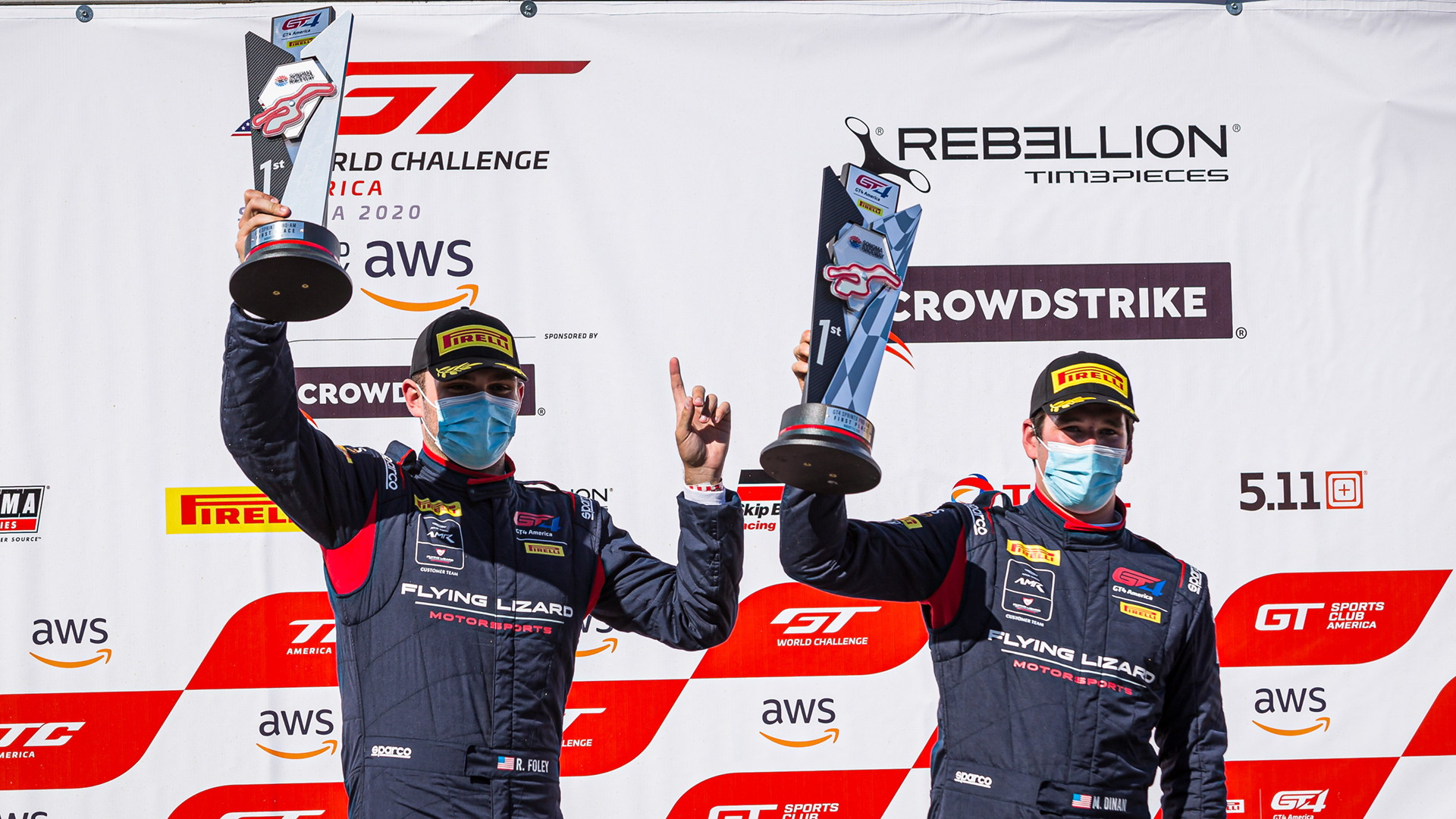 After finishing a strong fourth in the Pirelli GT4 America SprintX championship in 2019, Flying Lizard Motorsports' Michael Dinan and Robby Foley took the next step and became the cream of the crop for the 2020 season.

A strong second half showing in the season was key to securing the championship, winning six times in the final nine races of the season, including a string of three straight during Rounds 10, 11, and 12. The title fight came down to the final race of the season at the famed Indianapolis Motor Speedway where the duo claimed the overall win just ahead of rivals and consistent championship protagonists in team NOLASPORT, consisting of drivers Jason Hart and Matt Travis. The impressive win at Indianapolis gave the Flying Lizard squad the title by a mere 2 points, 232 to 230. “We knew it was all going to come down to today, so I just tried to put in clean laps. There’s no better way to win the championship than coming down to the last race. I’m so happy to do this with Robby today!” said Dinan after the race at the storied Indianapolis Motor Speedway. 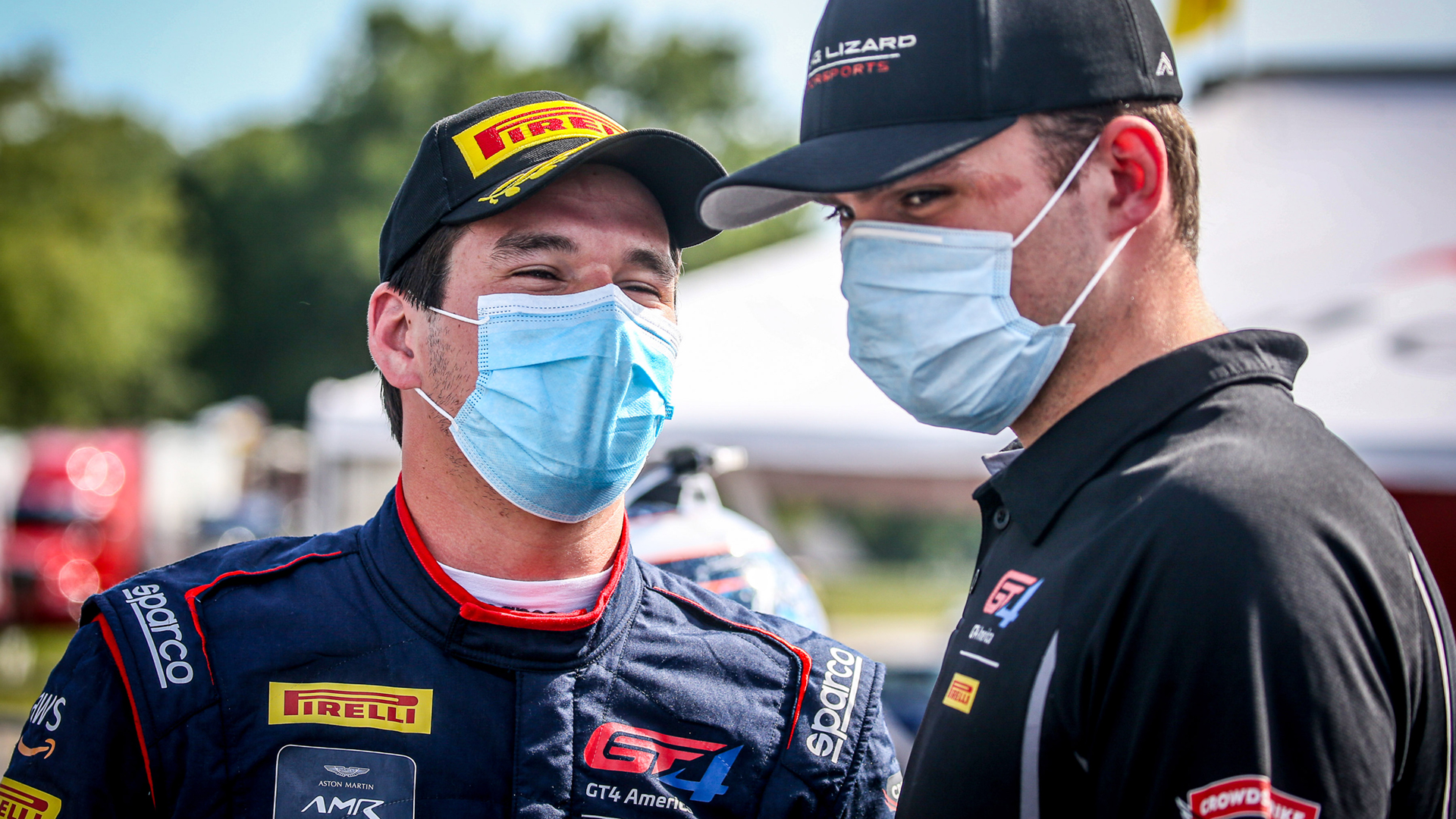 And it was a great car. Flying Lizard Motorsports prepped the perfect Aston Martin Vantage GT4 all season long, allowing Dinan and Foley to land on the podium 8 times in 15 races. “This has been an unbelievable season,” said Program Manager and Team Principal Darren Law. “At the start of this year, I could not have imagined not only our drivers winning the Drivers’ Championships in both Sprint and SprintX, but also Flying Lizard sweeping the Team Championships in Sprint and SprintX as well.”