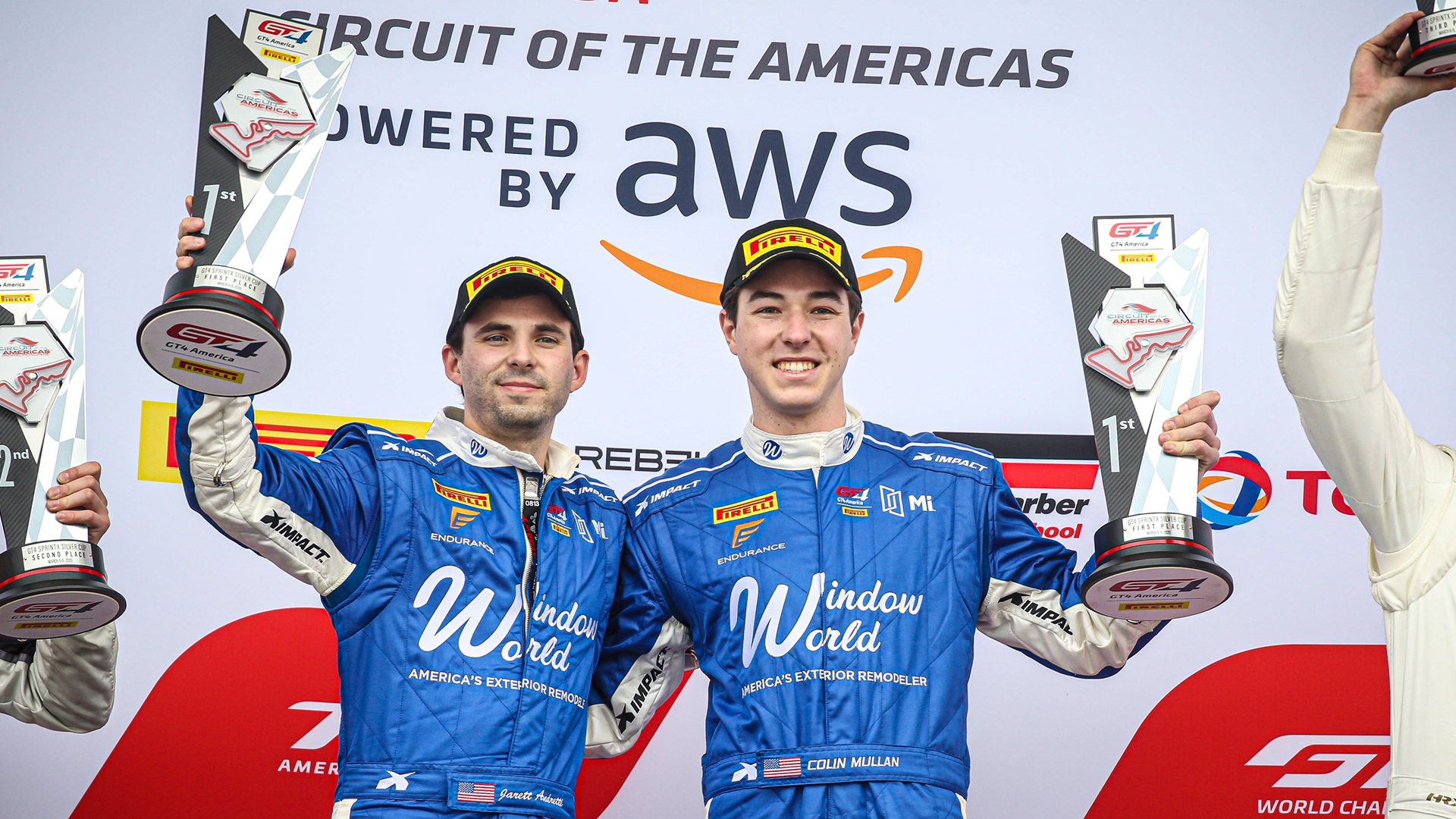 After a successful partial-season effort in 2019, Andretti Autosport with Jarett Andretti and Colin Mullan conquered the Pirelli GT4 America SprintX Silver field with their #36 McLaren 570S GT4 in 2020. A back-and-forth challenge with their rivals from ST Racing’s Harry Gottsacker and Nick Wittmer came down to an exciting season-finale race at Indianapolis Motor Speedway The Andretti Autosport duo claimed their fourth win of the season, finishing just ahead of Gottsacker and Wittmer, winning the title 251 points to 246.

Consistency was key to overcome the Silver field stocked full of talented teams and drivers. Andretti and Mullan finished on the podium 11 times in 15 races, thanks to clean driving and a great McLaren 570S GT4.

“I don’t know how to put this into words. Putting my dad’s scheme on the car and his name over the door, it just means a lot to me and the guys. I’m so happy right now.” said Andretti after the title-winning race.

Only having Jarett’s father, John, who lost his courageous battle with colon cancer earlier in the year, in attendance could have made it better. 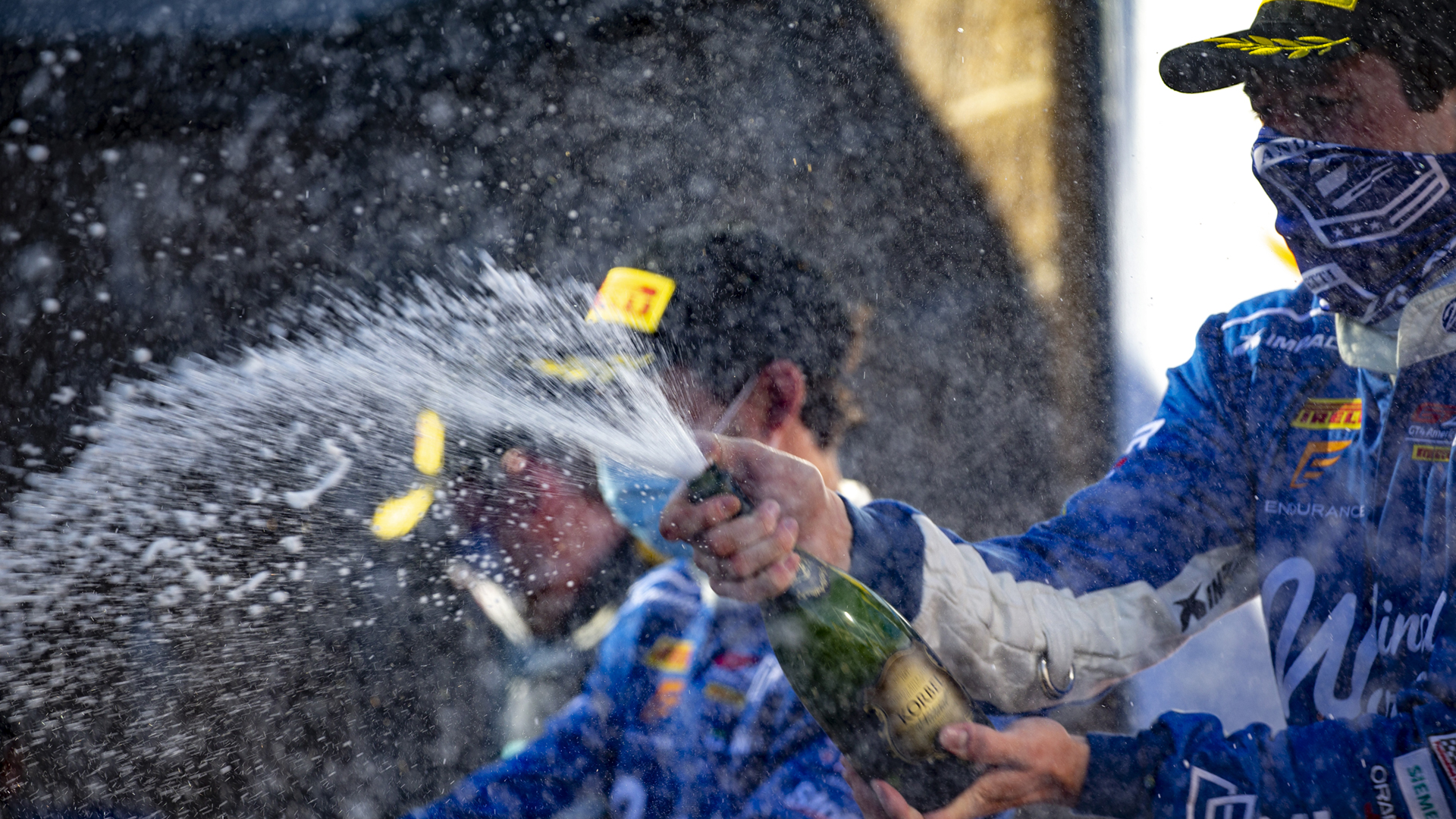 “But I know he’s with us; I know he’s with me,” Jarett continued. “This place has been so good to our family but also at times so cruel, and I think to win it here means more than it would have elsewhere. So many people who have supported me throughout my career, the whole team is here, so much family that otherwise wouldn’t have gotten to see this. To do it with all the Andretti (Autosport) guys that I see day in, day out – it means a lot to me.”

"This year was really a year of consistency from the whole team. It was nice to get McLaren, Window World and Mi Windows and Doors a championship, especially on our home track!" Andretti exclaimed.

Co-driver Mullan also had personal reasons serving as a driving force. "Winning the championship at IMS under the Andretti Autosport banner was a very special moment,” he explained. “I had just lost my uncle a day before we got to the track. He was always a huge fan of my racing, and he inspired me to use racing as a platform to fundraise for Parkinson's Research. I really wanted this win for him, plus we were running an amazing tribute livery to John Andretti, making this race weekend even bigger for the team.”

Mullan concluded, “We had worked so hard towards this result all year, so I'm thrilled to bring home the championship, let alone in such a dramatic fashion. This whole operation has come a long from when I joined it a year and a half ago, so it's been an honor for me to have worked and grown with this team."