Michael Kundakcioglu led a Mercedes-AMG sweep of the top five positions in the season-opening round of the FCP Euro GT World Challenge America Esports championship at the Nürburgring.

The Canadian started on the outside of the front row and immediately jumped to the lead as polesitter Philippe Simard dropped back in the opening sequence of corners.

While the rest of the field fought for position, Kundakcioglu built his lead to around six seconds and managed that gap throughout the duration of the 60-minute race, ultimately crossing the line 3.1150 seconds ahead of his closest pursuer Troy Barman. 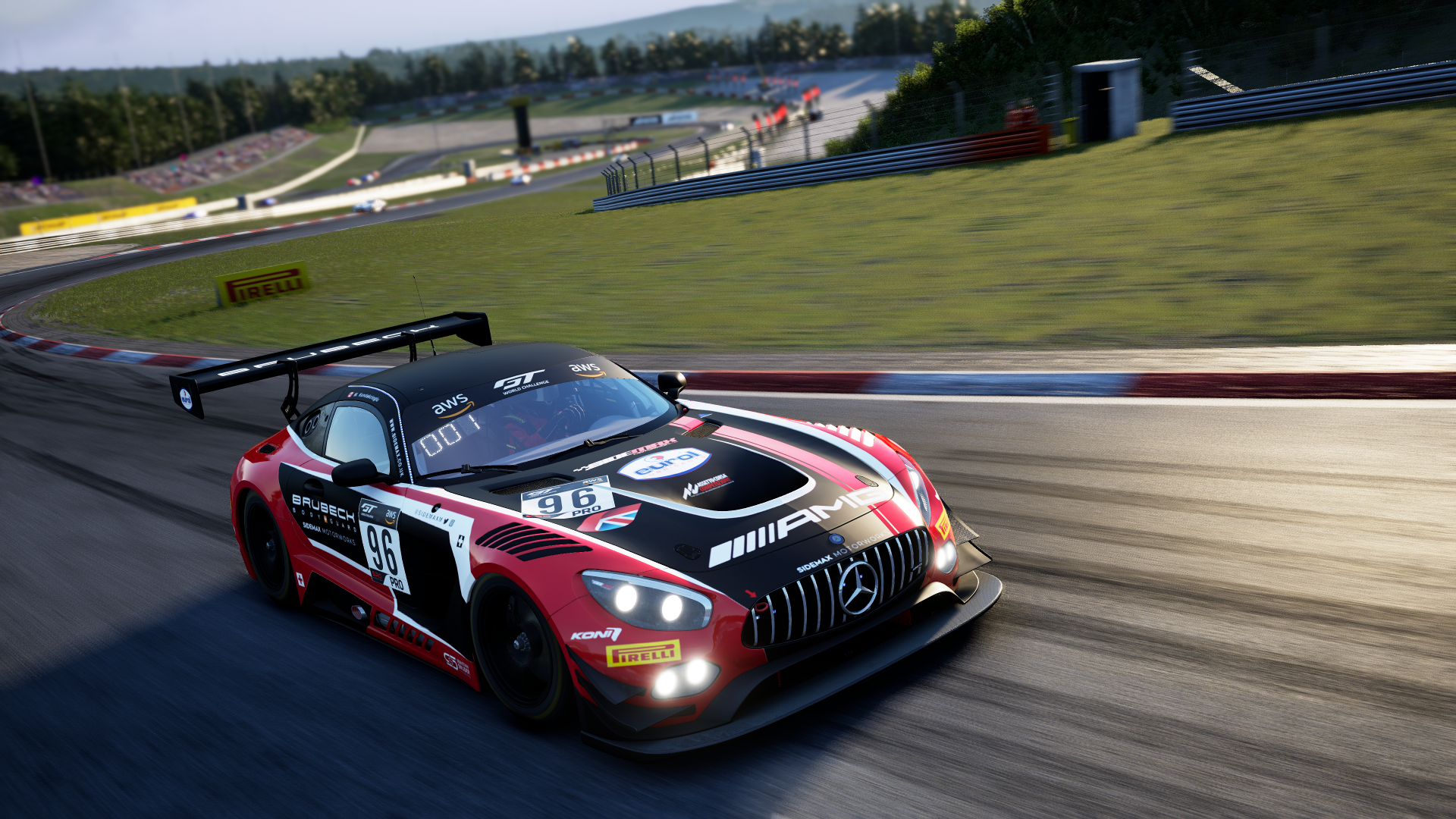 The GT4 class, reserved for sim racing drivers who qualified for the race in a pre-event competition, was won by Aenore Cavillon who led a Porsche 718 Cayman GT4 sweep of the class podium.

Up next on the FCP Euro GTWC America Esports schedule is a six-hour endurance test at Spa-Francorchamps on Sunday, November 15th. Catch all the action live on YouTube, Twitch, Facebook, and Twitter starting at 1pm ET.