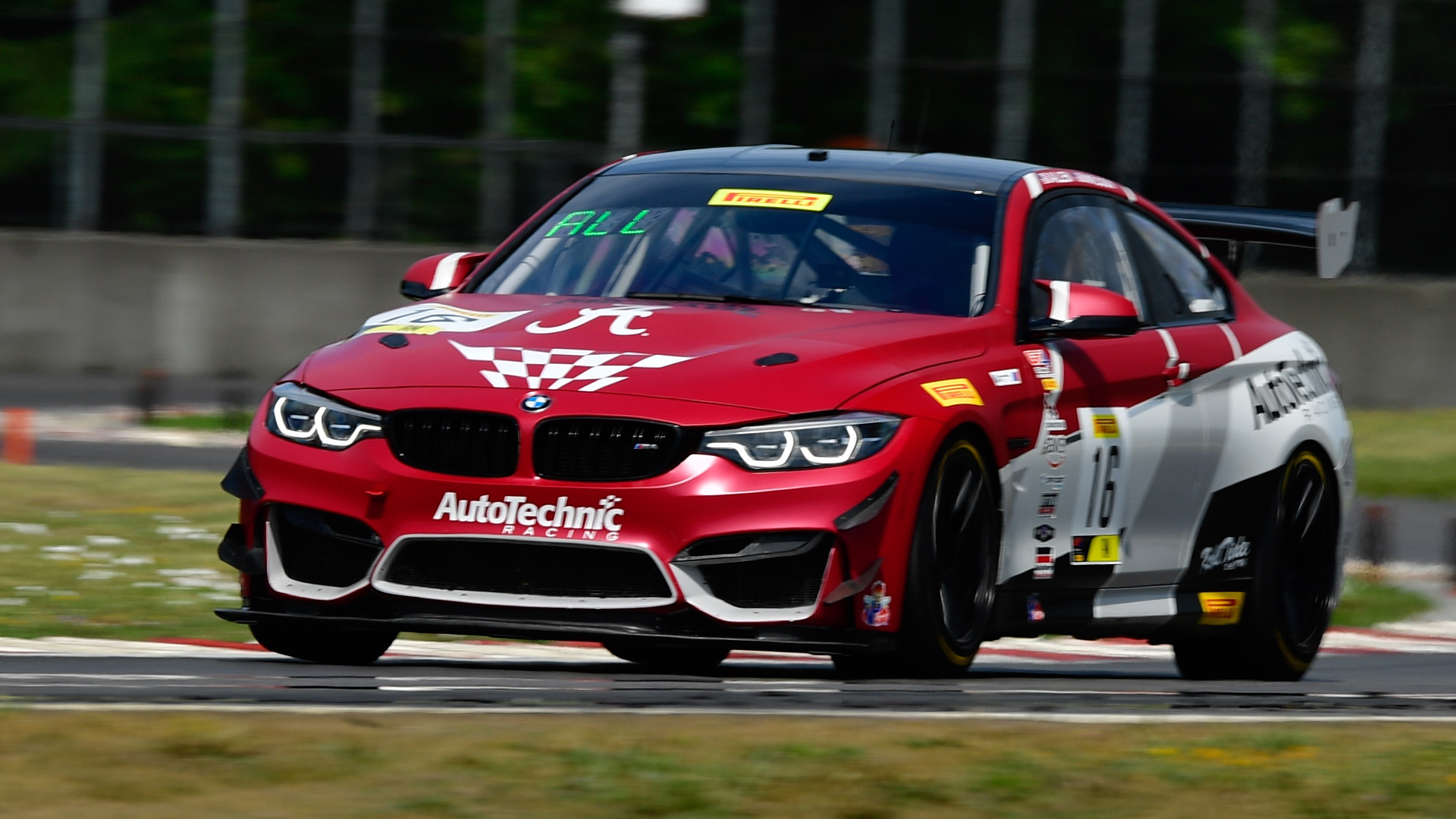 Pro/Am team driver Gregory Liefooghe in the #19 Stephen Cameron Racing BMW M4 GT4 then topped the charts with a 1:18.235 while Murillo posted a 1:18.617 to slot into second overall.

Miller’s time of 1:18.263 was good for fourth overall and second in the West Pro/Am division, while NOLASPORT's Matt Travis in the #47 Porsche 718 Cayman CS MR posted the fifth fastest time with a 1:18.442, good for second in the Pro/Am class. Frank Gannett in the #24 Ian Lacy Racing Ford Mustang GT4 had the sixth fastest time (1:18.628), good for the top of the West Am division. 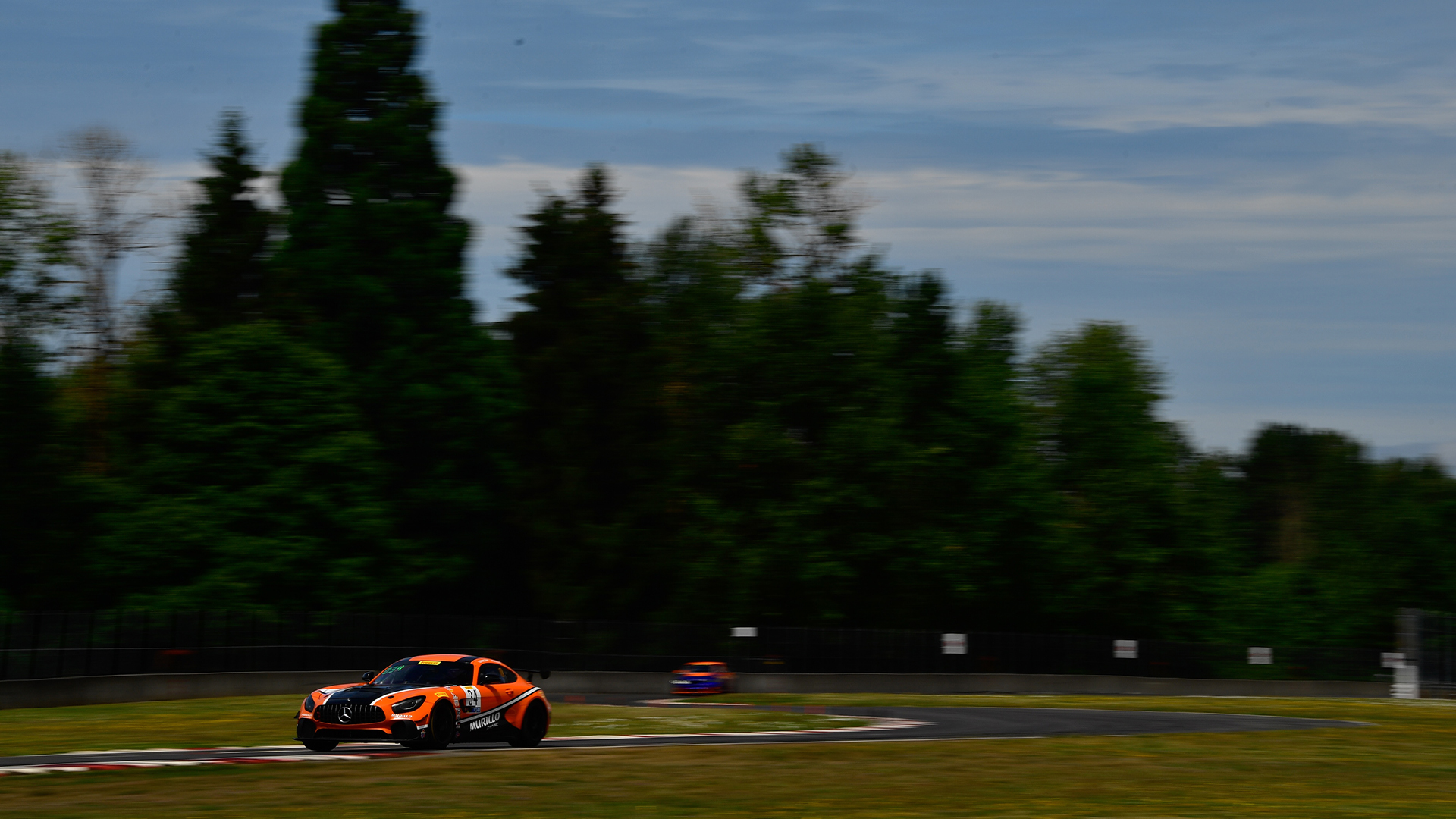 GT4 America SprintX and SprintX West teams next take to the track at 3:20 pm PST for the second practice session of the day. Qualifying begins Saturday, July 13 at 9:35 am PDT, with the first SprintX race set for a green flag start later that day at 2:15 pm PDT.
.
All SprintX races will be streamed live on gt4-america.com and via audio simulcast on SiriusXM satellite radio Ch. 383 (983 on the app). CBS Sports Network coverage for SprintX races at Portland airs July 28 at 4 pm EDT. Check your local listings for additional broadcast time and channel information.