On June 22-23 Radisic took to the New Castle Motorsports track in New Castle, Indiana and completed 1110 laps with a total distance of 1418.77 km's to unofficially beat the previously set mark of 1378.46 kms. Guinness is in the final phases of validating the attempt by Radisic. 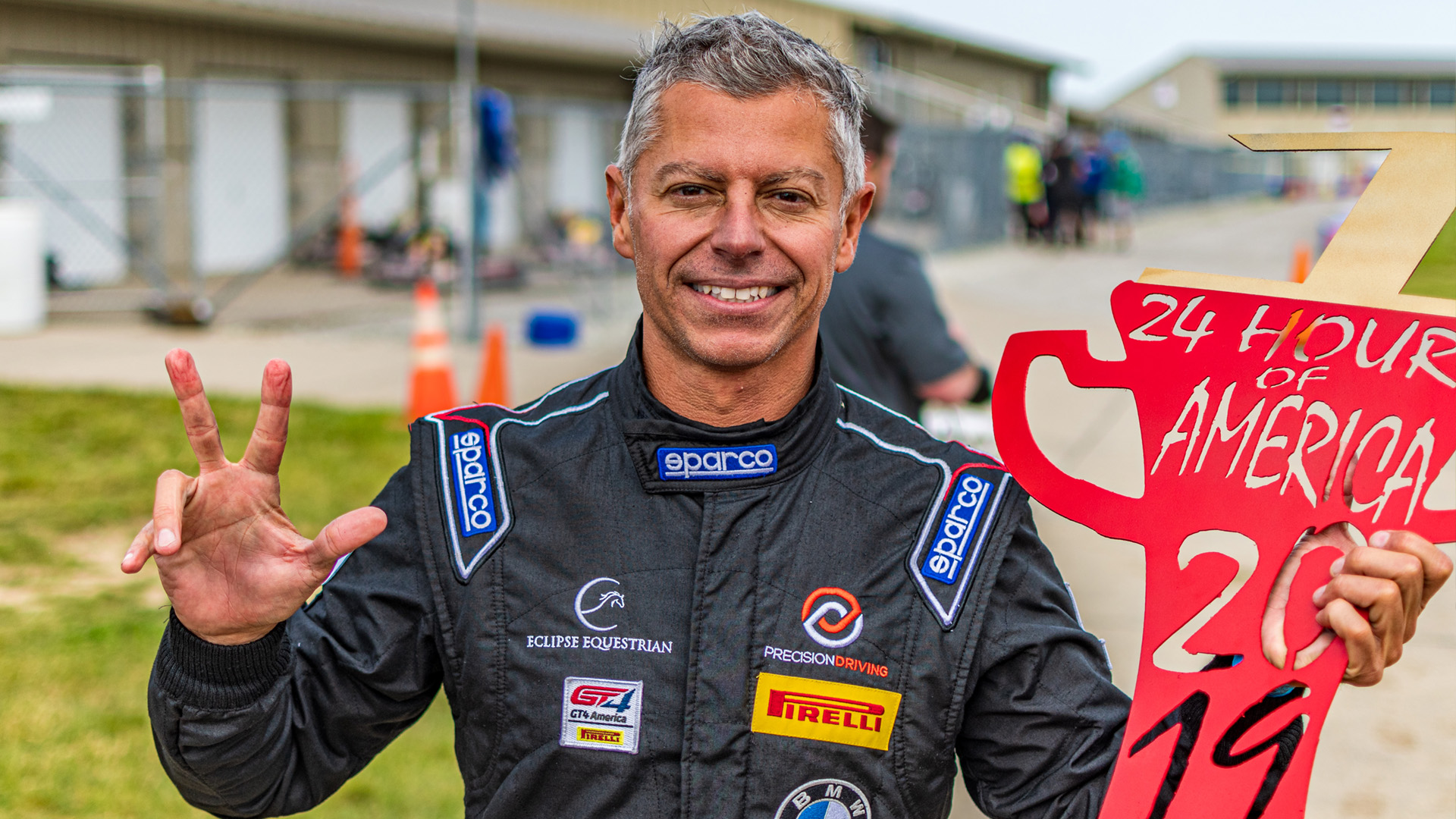 “It was definitely the hardest thing I have ever had to do,” said Radisic. “One hour into it you think there’s no way you can survive 24 hours of that beating.  Every hour was different. The witching hour between 3am to 6am was the worst. But the sunrise was glorious.  The body got quite the beating, but the mind was the biggest challenge.”

With the attempt out of the way and awaiting finalization, Radisic now returns his focus to his GT4 America championship run. Heading into Watkins Glen, he sits 5th in the Sprint Am Drivers lineup and 4th in the SprintX East ProAm Drivers rankings. Don't miss the action - follow along with live timing and scoring at gt4-america.com, watch the live stream at live.sro-america.com, and tell your friends you're checking out #GT4America at #GTtheGlen