After a third-place finish in Friday’s first race, Allen and Wilson led every lap for the Am-class class victory in the #16 in Saturday’s 60-minute race.

In the single driver Pirelli GT4 America Sprint series, Jeff Courtney finished a weekend-best fourth in the Am class Friday and Saturday in his #99 RecStuff Racing Mercedes-AMG GT4.

Chris Gumprecht contested the first two of the weekend’s three GT4 America Sprint races in his #79 CG Racing Mercedes-AMG GT4, with a weekend-best result of eighth in Friday’s first round.

The SRO GT World Challenge America and Pirelli GT4 America series return to action at Circuit of The Americas (COTA) in Texas, September 18 – 20. 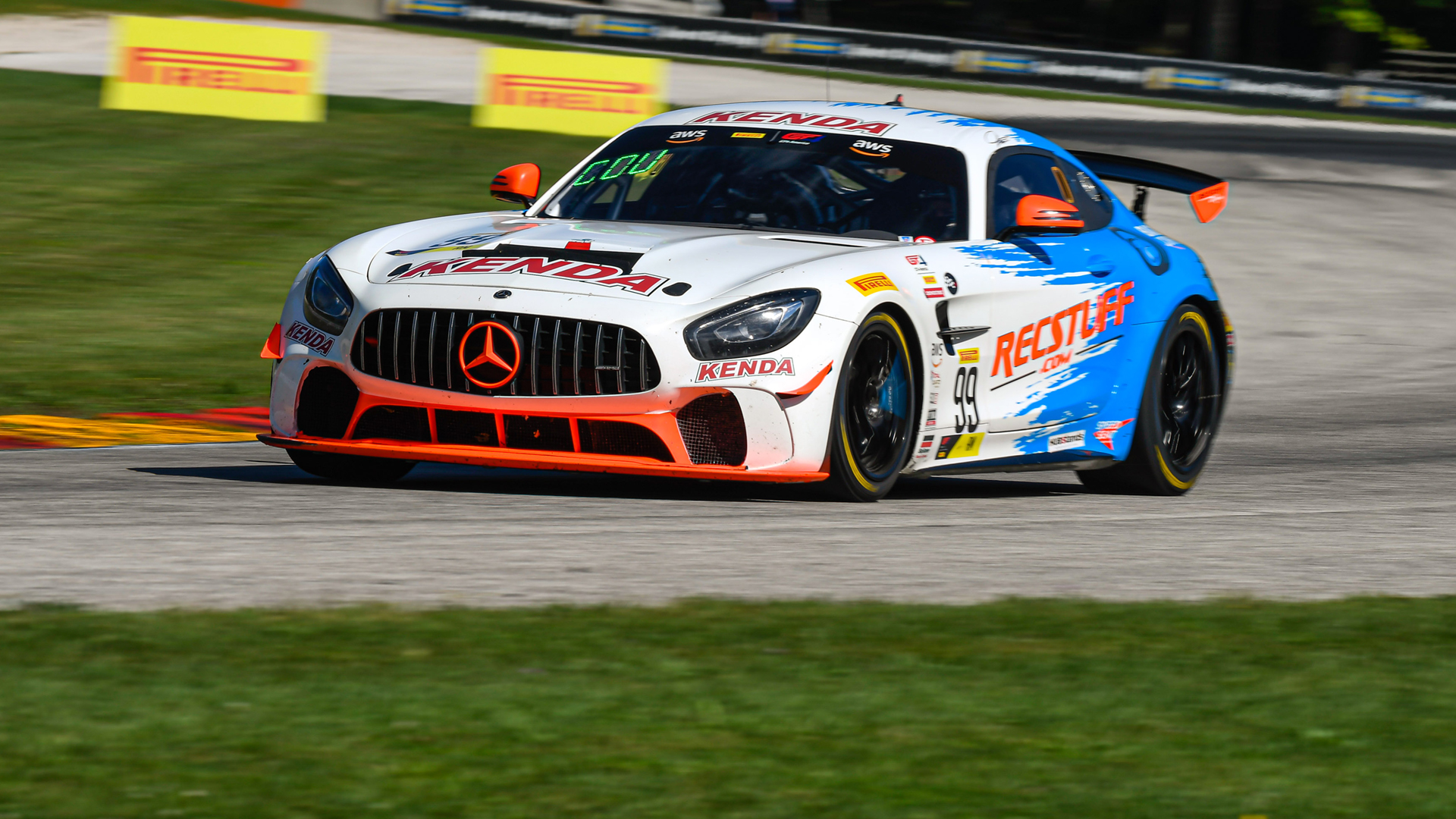 Kris Wilson, Driver – No. 16 Rearden Racing Mercedes-AMG GT4: “We got the pit stop right, so that helped with the win. Unfortunately for some of our competitors, they did not get the pit stops right. As I have said before, races are won and lost in the pits, and that’s what it came down to Saturday for the victory. John did a good job. He is getting better every time. The things that we worked on this weekend, which he learned from Sonoma, were implemented, like leaving the pits and being up to speed right away. He came out of the pits and he was on it right away. Then he kept the pace as well, even in traffic, and that is the other thing we have been working on, traffic management.”