After claiming eleven wins out of sixteen races, Blackdog Speedshop and McLaren factory driver Michael Cooper won his fourth title in SRO America competition with the 2020 GT4 America Sprint championship jewel in his crown. To say Cooper was dominant is an understatement. A string of six straight wins in the middle of the season catapulted him to the top of the standings with the New York native never looking back, besting the likes of Pros Drew Staveley, Spencer Pumpelly and Jarrett Andretti.

Cooper’s season can best be described by his performance at Sonoma Raceway, where he took his #10 McLaren 570S GT4 to the top step of the podium in each of the three races. “I like a lot of racetracks, but I just seem to be a step ahead at Sonoma. That’s not to discredit anyone else but the results are there. To be honest, the move at the start of Race One on Friday really changed the complexion of our weekend. The Porsche was quicker than us in qualifying, and with how hard it is to pass here we could be talking about three straight second-place finishes. So that move Friday was really critical.” 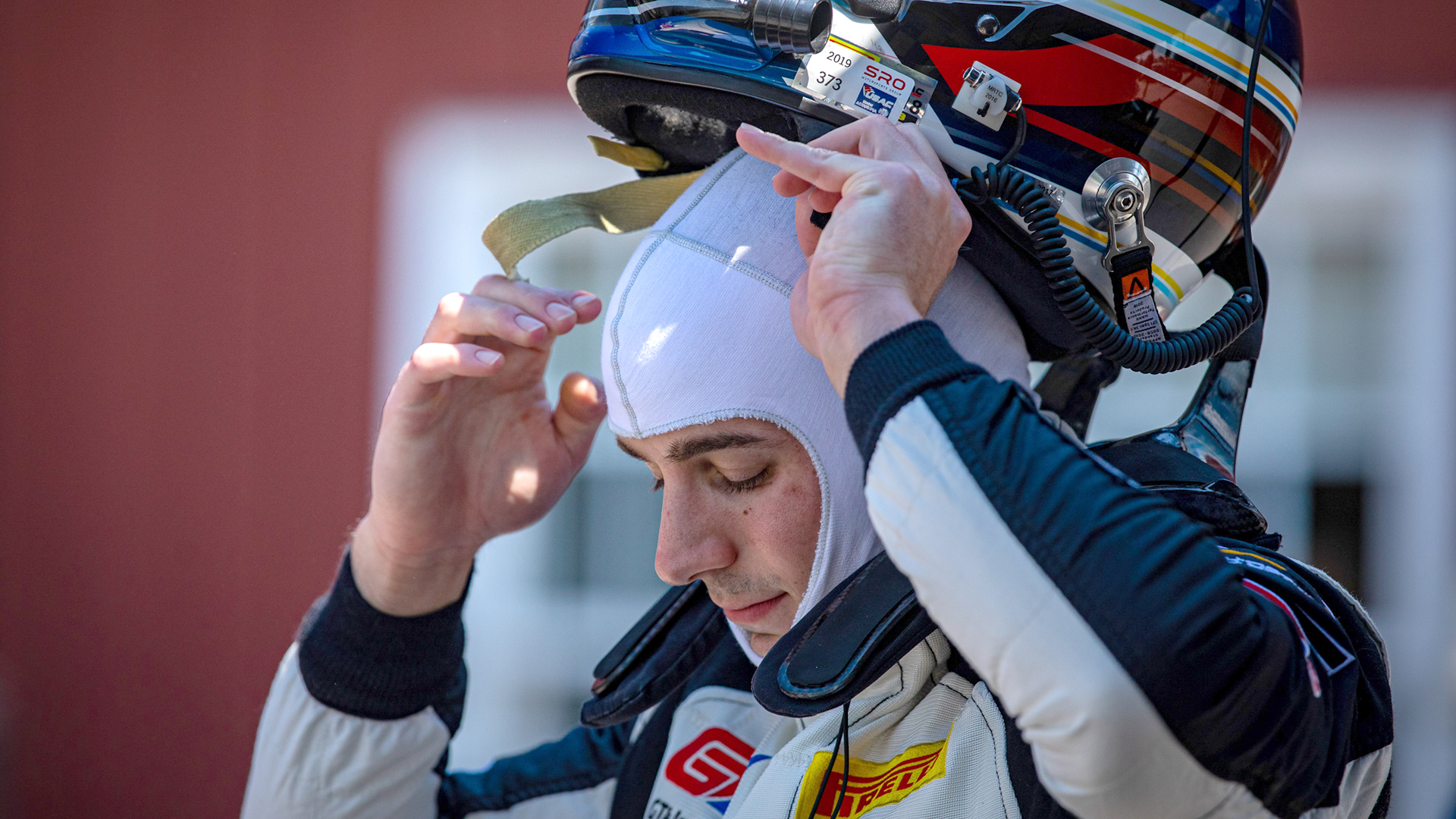 “Winning three straight here and now five in a row since VIR is a great accomplishment. It’s down to the work from everyone at Blackdog Speed Shop and McLaren. We had a goal heading into this weekend of maximizing our points haul. I don’t think we could have ever expected this, though! I’m grateful for the effort and happy with another great weekend at Sonoma.”

Quotes like this became common as Cooper and the Blackdog Speedshop team were on point throughout the season, proven by winning the championship by a whopping 78 points over rival Staveley. “We came into the weekend and maximized the points and scored three wins," said Cooper after winning the title at COTA with two rounds left in the season. "This Blackdog Speedshop team just operates at such a high level. I think for the team this is their fifth series driver's championship and third manufacturer's championship."

Cooper summarized, “The McLaren 570S GT4 has been a great performance car for a number of years and I’m glad we could deliver championship honors with it here in North America. I can’t say thanks enough to Tony Gaples, Ray Sorenson and Blackdog Speed Shop for one of the best seasons of my career.”