Despite the challenges endured by competitors throughout the 2020 season, team principal James Clay captured the drivers’ championship in TC America, Chandler Hull finished fourth overall in TC, and the duo of Bill Auberlen and James Walker, Jr. finished third in the overall season championship in Sprint X Pro-Am. BimmerWorld topped off the SRO season with Clay, Auberlen, and Hull taking home the win in the inaugural SRO Intercontinental GT Challenge Indianapolis 8-Hour Endurance Race. Building from the success in 2020, BimmerWorld returns with three cars and six drivers for the 2021 season.

Bill Auberlen and James Walker, Jr. return for their second season together behind the wheel of the Red Line Oil BMW M4 GT4 now wearing No. 34. Throughout their first season together, the duo managed to net three wins, two podiums, and several top-10 finishes placing them third overall in both team and driver standings. Auberlen and Walker were quick to show they could not only work well together and win races but also make their BMW blazingly fast. At the end of the year, Auberlen captured the most CrowdStrike Fastest Lap Awards for the 2020 season.

James Clay and Nick Galante will be driving the No. 36 OPTIMA Batteries / Racing To End Alzheimer’s BMW M4 GT4. Galante previously won the 2018 IMSA ST championship in a BimmerWorld F30 328i and drove the team’s M4 GT4 in the 2020 IMSA season, but this will be his first year in SRO, and 2021 will also be the first year the duo have shared a car as teammates. In addition to OPTIMA Batteries, a core BimmerWorld partner, Racing to End Alzheimer’s will continue their partnership with BimmerWorld Racing which started in 2018. Racing to End Alzheimer’s is focused on raising awareness of the disease and funding the cure. For the 2021 season, names of friends, family, and loved ones affected by this debilitating disease will be featured on the car based on donations to the cause.

Chandler Hull returns to SRO racing action for 2021 and, like Clay, is making the jump from his TC M240iR to a full-time M4 GT4 Sprint X Silver class entry along with Jon Miller, who is a new addition to the BimmerWorld driver line up. Hull and Miller will be piloting the TAC Energy No. 94 M4 GT4 and, like the rest of the 2021 team, brings both talent and BMW racing experience. Hull had an exceptional 2020 season that netted him several podiums, 4th-place overall in the drivers’ championship for TC America, and a win in the Indy 8-Hour as part of the three-driver BimmerWorld team. He also captured several podiums and a win in another M4 GT4 Silver entry. Jon Miller has his own list of accomplishments over the past few years; last year he claimed second place in the drivers’ championship in the GT4 America Silver class division along with six podiums throughout the year and finished second in the Indy 8-Hour in a competing BMW car.

The BimmerWorld Racing team heads to Sonoma Raceway on March 5-7 for the first two races of the season. 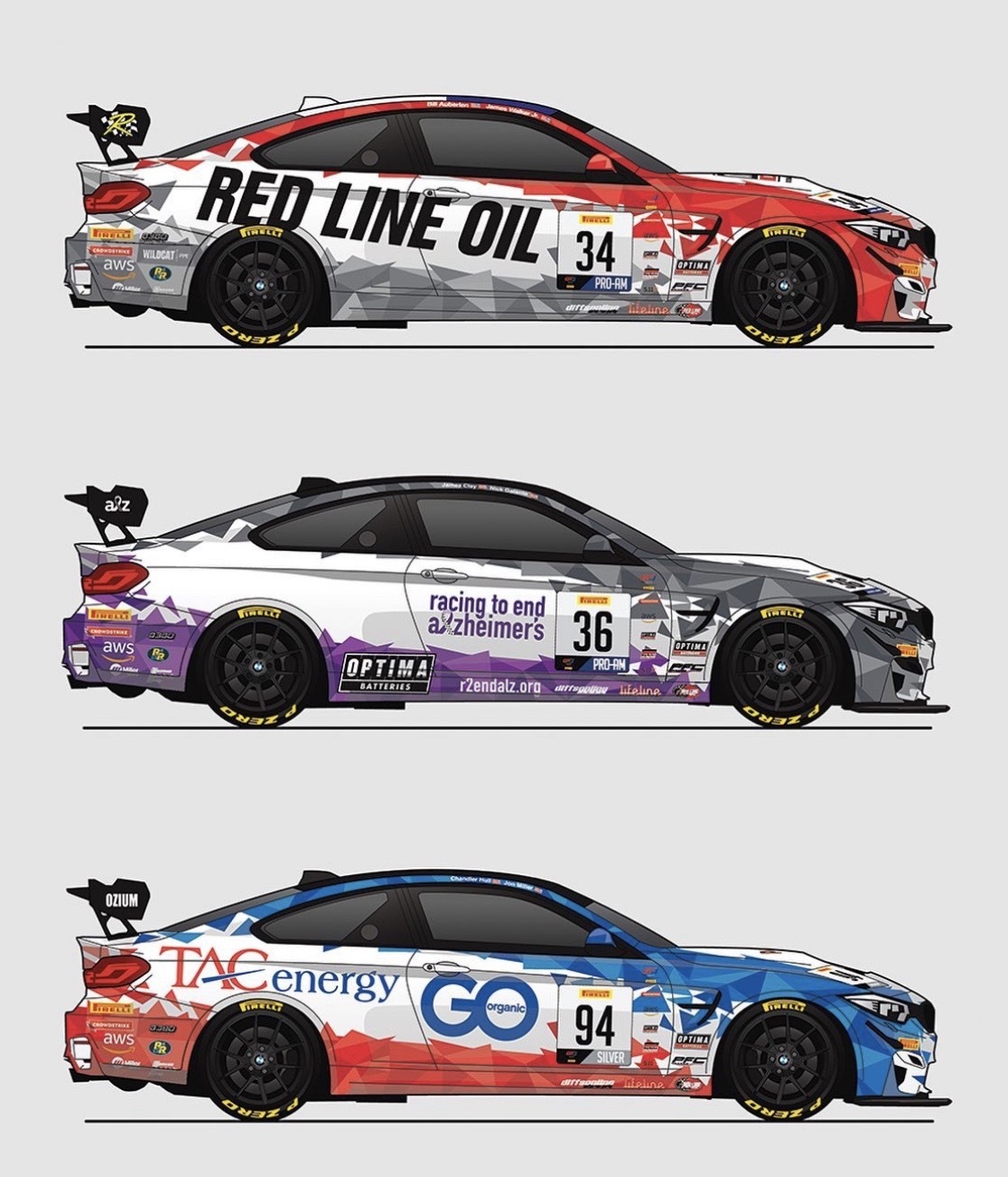