“I can say that driving a race car into a corner at 200mph is much less nerve-wracking and anxiety-inducing than walking into the tank to pitch the sharks! It was one of the most intense experiences of my life. It was incredible.” said Co-Founder and CEO Conway.

Best friends turned business partners, Kevin Conway and Josh Inglis will pitch the innovative design and usage of the capsules during the segment in hopes of landing a lucrative business deal with one of the judges.

The duo was inspired to create PHOOZY Thermal Capsules after getting frustrated with their phones overheating or going overboard while out on the water. After conducting research they both realized that there were no products available on the market that would provide protection from the elements while also being easily accessible. Conway tapped into the technology used to protect fellow race car drivers from extreme temperatures while racing and created PHOOZY.

“Thermal management is a very big area of focus in motorsports and the aerospace industry,” said Conway. “We worked with aerospace engineers and rocket scientists to adapt materials developed for spacesuits to bring PHOOZY to life.”

Tune in to Shark Tank on April 2, 2021, at 8 PM ET/PT to see if the Smooge Racing driver and his partner survive their swim with the sharks. Then, check out Conway and SMOOGE Racing at the next rounds of Pirelli GT4 America competition when the series stops in Austin at the renowned Circuit of the Americas on April 30 - May 2, 2021. 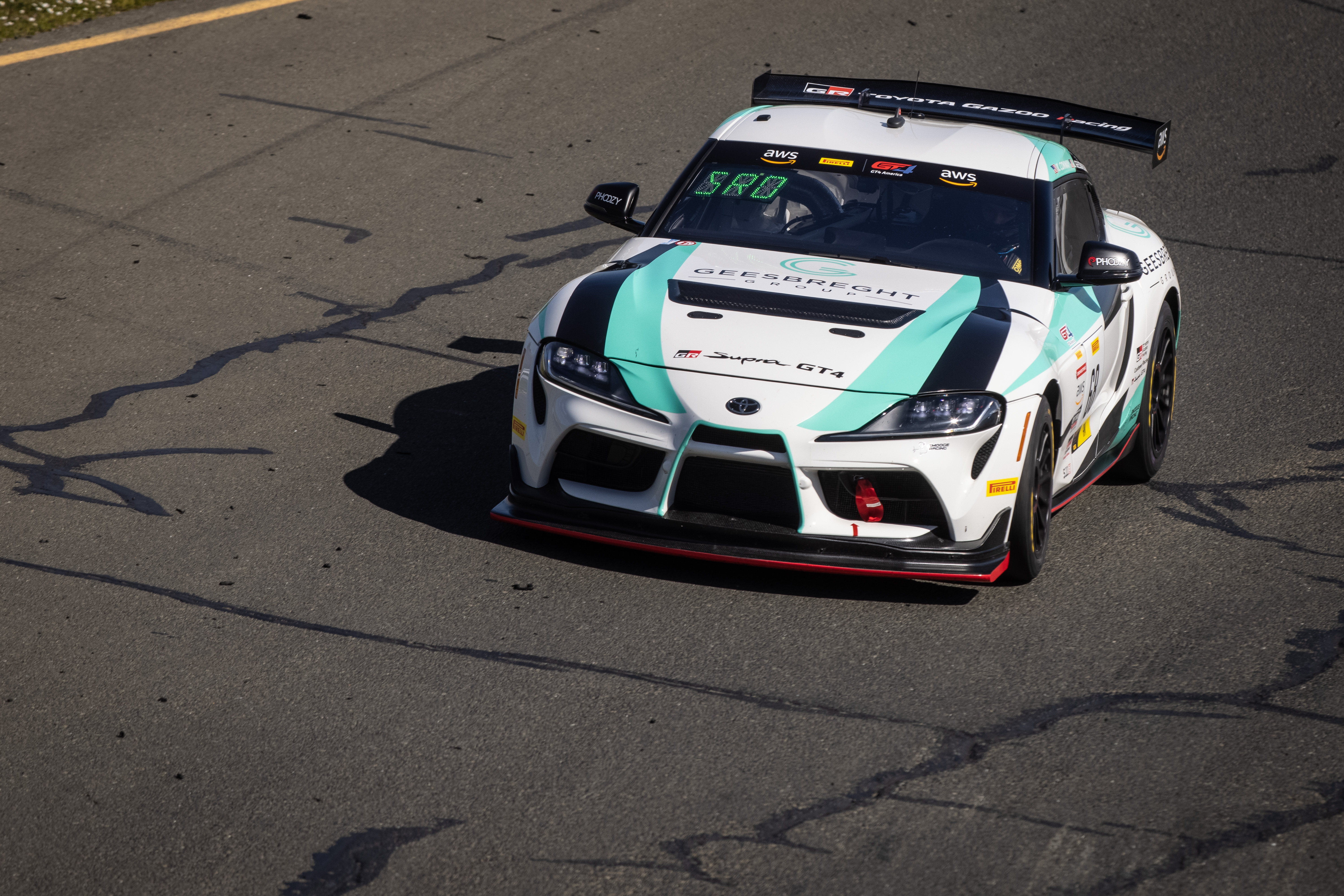