Hindman was quick in Friday morning practice with his #77 Park Place Motorsports Porsche 718 Cayman Clubsport MR sports car and he continued that trend Saturday morning with a strong one minute, 53.409 time at the high-speed 3.27-mile, 17-turn road course in southern Virginia in the Pro category.

The GT4 SprintX qualifying format include the Am drivers taking to the track first for the Saturday starting positions with the Pro drivers setting the Sunday lineup in a second qualifying session.

Hindman posted his quickest clocking on his fourth qualifying lap Saturday and watched his competitors attempt to knock him off the pole for the next five to six circuits. But no one could match Trent's time despite several drivers getting very close. 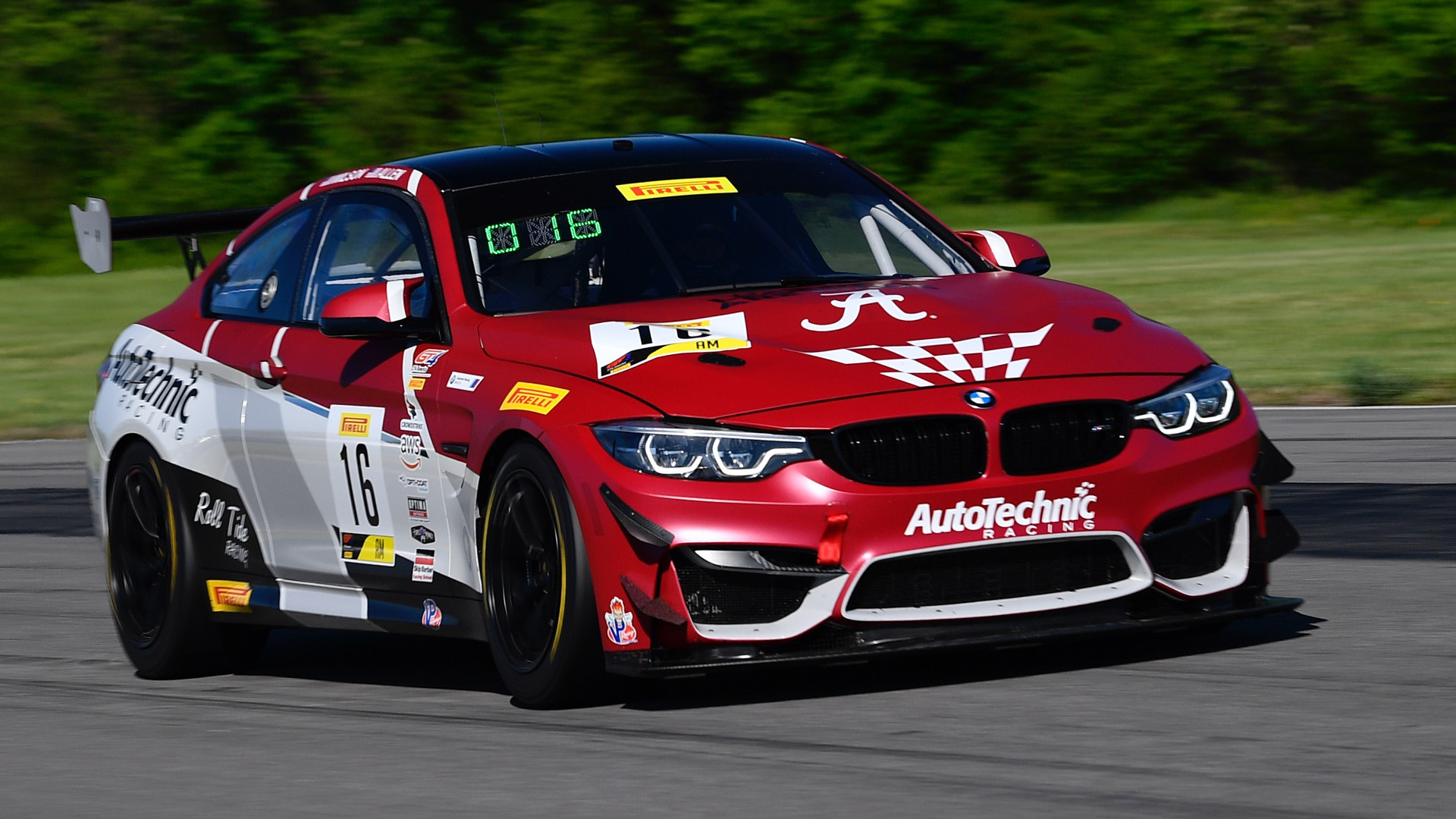 “Today qualifying was a little closer than I wanted it to be, to be honest. With the lack of track time we had yesterday (Friday) due to the rain, I’m really happy how the Park Place Motorsports car performed. The crew did a great job with the Porsche. And Alan did a great job in the SprintX Am qualifying as well. I think anyone is really sure what they have for a long run just yet. Historically, we are pretty good with our car in the longer stints. There is a lot of learning still here at VIR with this car. We’ll do some of that on the fly. But our goal is to bring home a victory with the Park Place Porsche.”

“I really don’t know where that fast lap came from today. The BMW is great this weekend here at VIR and BoP (Balance of Performance) changes from weekend to weekend. The BMW seems to be a good car at VIR this weekend. We are learning this car slowly and surely. The Auto Technic Racing guys are great and really help us. Hopefully we’ll keep this train rolling after a pole in qualifying. The track was great this morning with the cooler conditions. What more can you do in this cooler air than hammer it (the throttle). I’ll tell my teammate John Allen to keep up the good feeling with the car.”