In the first 15-minute qualifying segment to set the grid for Saturday’s race, SprintX Pro/Am competitor Matt Travis in the NOLASPORT #47 Porsche 718 Cayman CS MR posted an early fast time of 118.016 to top the charts. Soon after West Pro/Am driver Szymczak in the #34 Murillo Racing Mercedes-AMG GT4 posted a 1:18.020 to slot into second on the charts.

Times kept falling as the session went on. With under five minutes remaining, Szymczak jumped to the top with a 1:17.189, followed by Travis who slotted back into second overall with a 1:17.803. Miller bettered his time slightly to a 1:17.781 to move back into third on the charts.

The final flying laps of the session saw Kozarov run a 1:17.567 to slot into second overall on the grid and first in the West Am division, while Ryan Dexter in the Dexter Racing #63 Ginetta G55 moved up into third overall on the grid and tops in the Pro/Am division with a 1:17.745. Szymczak’s time held for the overall and West Pro/Am pole. Miller’s time held for fourth overall and second in the West Pro/Am class, while Travis qualified fifth overall and second in the Pro/Am class. Wilson qualified sixth overall and first for the Am class. The top seven cars in the first segment qualified less than a second apart. 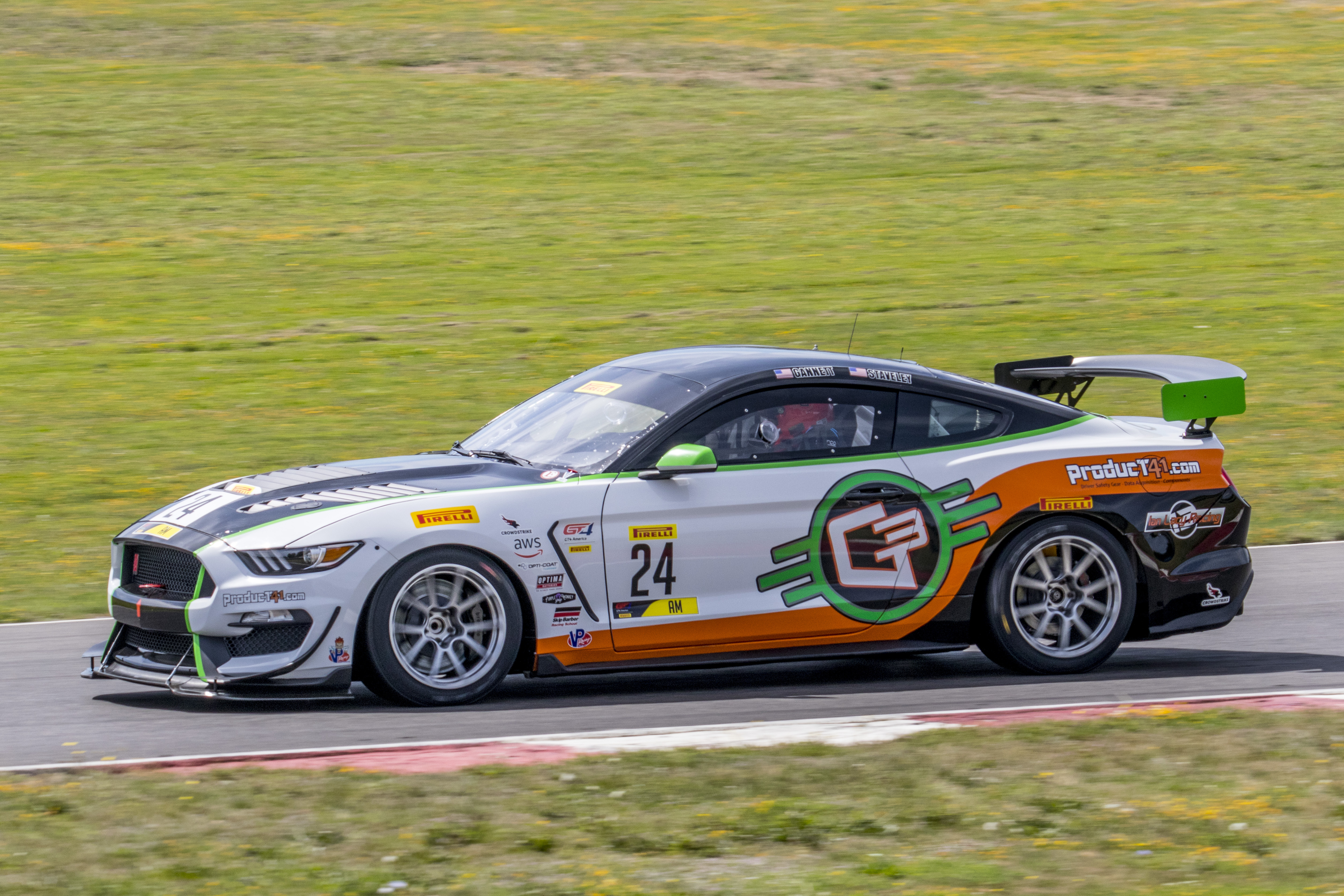 Drivers from the first segment then swapped out for their teammates and the second 15-minute qualifying session to set the grid for Sunday’s race.

The top three times held until with under three minutes to go Staveley rocketed to the top of the charts with a record-setting Portland International Raceway GT4 lap of 1:16.982. At the checkered, Staveley had secured the overall and West Am pole for Sunday’s race, while Wolfe qualified second overall and tops in the West Pro/Am division. Hart will start third overall on Sunday and first in the Pro/Am class.

Results are provisional until posted final. GT4 America SprintX and SprintX West teams next take to the track for the first SprintX 60-minute race of the weekend set for a green flag start later today at 2:15 pm PDT.

All SprintX races will be streamed live on gt4-america.com and via audio simulcast on SiriusXM satellite radio Ch. 383 (983 on the app). CBS Sports Network coverage for SprintX races at Portland airs July 28 at 4 pm EDT. Check your local listings for additional broadcast time and channel information.